It seems to be the rage around Hollywood and local movie theaters: Movies in 3D! But is it really worth it? Is it worth paying an extra $2 or $3 per movie ticket? What does it really get you: just the experience?

3D movies have been around since the 50’s. Though the viewing process has improved slightly over the years from those cheesy colored paper glasses to the new electronic shutter ones, it’s still just a gimmick. They are trying to add depth-of-field to an otherwise flat 2D image on the screen. It doesn’t add to the story the movie is trying to show you. It actually distracts the viewer from the story. We all see 3D everyday in our normal lives. So trying to make that flat 2D image on screen look like “real life” 3D, it just looks unnatural.

To be able to “see” 3D in the movies or at home, at its very best, the viewer must have perfect vision in both eyes; or at least the same vision in both. If one eye is slightly stronger than the other, the 3D image won’t look right.You’ll be able to “see” the effect to a certain degree, but the overall image will be slightly out of focus to downright blurry. And if you normally wear glasses, that just added to the distraction of the whole experience. There have also been reports that some viewers are experiencing the “Blair Witch Project” motion sickness after watching a movie in 3D.

As you can tell, I’m not a fan of movies in 3D. Not just because I do not have the same vision in both eyes, but because I think Hollywood is trying to shove 3D down our throats to make more money at the box office. I’ll always bypass the 3D version and watch the good old standard 2D versions and enjoy the “story”.

Now enter 3DTV. Truth is, there is no 3D programming on air at the time. Yet, most of the electronic companies are starting to sell 3DTVs and 3D DVD players to view the dozen or so 3D DVD movies out there at this time. But wait. You want to watch 3D DVD movies in your home? Well, you gotta buy a new 3D DVD player and a new 3D-HDTV. And don’t forget, you’ll need those electronic glasses for each viewer; at an extra cost of $150 each. Some of the other problems you might experience with these new glasses is a “flickering” effect because the electronic shutters in the 3D glasses are opening and closing at a very high rate of speed to allow you to see the on-screen image in 3D. I just read a report that states over the next 5 years, 3DTVs will only be in about 5% of US homes.

I have experienced watching 3DTV. I must say I was impressed at the quality of the images and the 3D effect. Except the 3D images were flat and one dimensional. While the on screen image had the viewer flying through mountain ranges, the mountains (as they got closer to the viewer and passed by) looked just like a cardboard cutout; a flat image. No dimension to it. (I get a better effect on Google Earth). True, a nice clear picture, but flat 3D effects. And if you don’t have the glasses… forget about it.

In comparison, I watched one of these new 60” LCD HDTVs that was about ¾” thick and the image was absolutely amazing….100% better than the 3D image. It’s looked as real as possible. I have HDTV and know how sharp and clear HD can be from actual live broadcasts as well as “pre-taped” programs in HD. This picture was amazing. But keep in mind, when you’re at your local Best Buy or other such store, the images they have playing on all their showroom monitors are coming from a very high end digital source.

So, until the day 3DTV can produce a true 3D image, without the need for special glasses and actually produce a sharp image without distracting from the story, I’ll have to pass. I’ll just stick with my HDTV and Blu-ray disks, and 2D theater viewing, thank you very much. 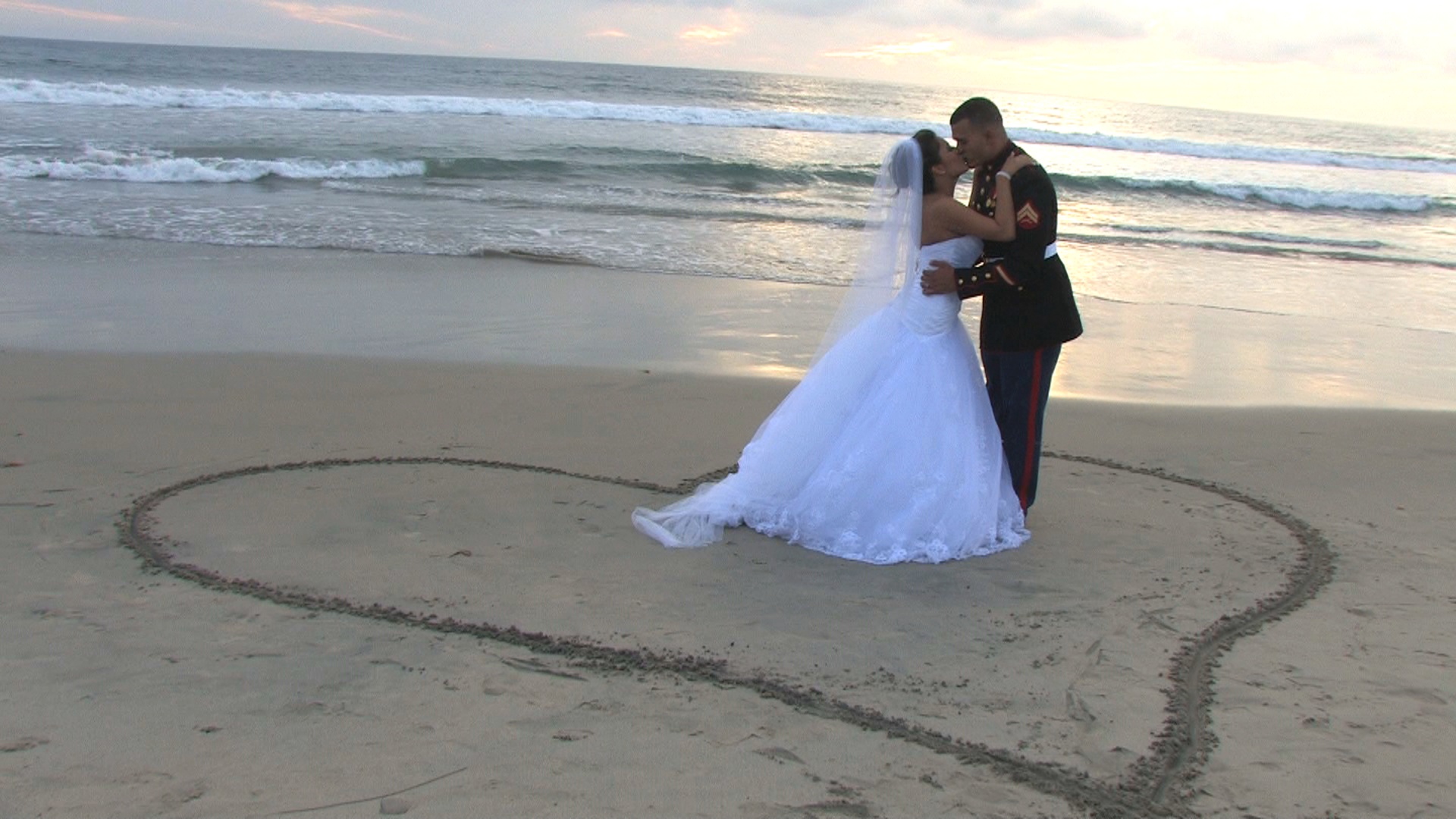