Do You Suffer from Vertical Video Syndrome

Do you suffer from Vertical Video Syndrome, otherwise known as V.V.S? V.V.S. is bad. Very bad. I see far too many, somewhat intelligent, people roaming this beautiful planet know as Earth with their cell phones and tablets who suffer from this terrible affliction V.V.S.

So what is V.V.S. and where did it come from? Vertical Video Syndrome is when you do not know how to shoot video with your cell phone or tablet. Many people who suffer with this illness just hold up their phone in the standard vertical position and push the video record button and just start shooting away. They are now recording vertical video, bad video. One might expect people with V.V.S. would end up mounting their HDTVs vertically on their walls or standing their computer monitors on end; in the vertical position, if someone didn’t help them orientate it correctly and set it up the right way. If people keep doing this, George Lucas will have to go back and re-edit the first 6 episodes of Star Wars: “Star Wars – the Skinny Edition”. We really don’t want another Star Wars version! Movie theaters would have to be rebuilt tall and skinny. We don’t want tall, skinny theaters.

And where did it come from? It came from Steve Jobs when he forgot to educate all the consumers with Smart Phones that had video capability, how to capture video the correct way.

Sadly, I see people at weddings and events, even concerts, holding up their cell phones in the vertical position and think they are getting great shots. They are not. They are just getting skinny video. They suffer from V.V.S. Take a look at the picture attached to this blog post. How many wedding guests do you see who are suffering from V.V.S? And BTW, NEVER, EVER take out your cell phone to take pictures or video at a wedding ceremony (more on that subject in a future blog.)

When you shoot vertical video you are loosing 2/3s of your shot, and when it is viewed on your HDTV, computer screen or on a social media site, like YouTube, you’ll have black bars on the side or empty space. This is just bad video. Amateur video. You don’t watch movies or TV in the vertical position, so why on earth would you shoot vertical video?

Fortunately I am here to save you. Too teach you the right way to shoot video on your cell phone or your tablet. Too heal your V.V.S. once and for all. And it will be FREE!

When you are ready to shoot video from your cell phone, first stop and think to yourself…. “what does my HDTV screen look like? What does the average movie screen look like?” They are HORIZONTAL! Usually they are in a 16 by 9 aspect ratio. Otherwise know as “widescreen”. So after getting that image in your sweet head, look at your cell phone and ROTATE it into the HORIZONTAL position. Once you’ve gotten this far, now you can push the video record button and start recording proper video. Good video.

Now don’t start recording in the vertical position and THEN rotating it into the HORIZONTAL position. This will just make things worse and your video will flip flop and will be all skinny and vertical again. Think first. Then shoot. Then thank me for curing your Vertical Video Syndrome. 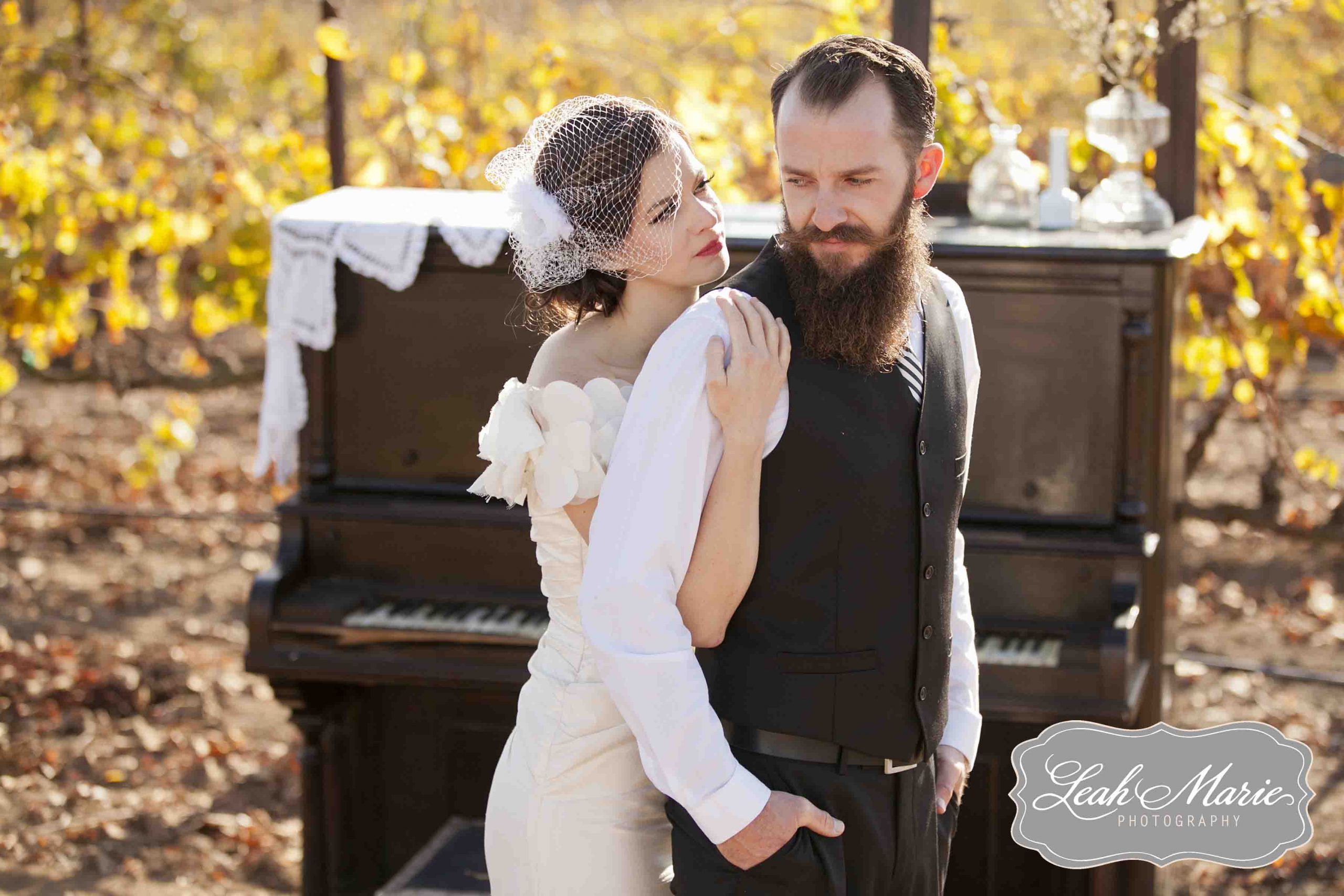